5 Most Common Causes of Burst Pipes 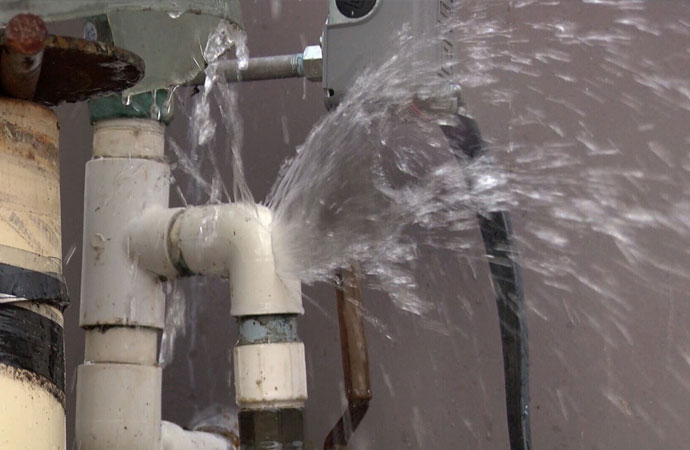 One of the most common plumbing emergencies that many homeowners in Summer Hill tend to deal with particularly during the winter months is burst pipes. In this case, your pipes may just burst without any warning, sometimes even causing excessive flooding in your home, leading to a significant level of structural damage. This article lists down some of the most common causes of burst pipes.

One of the most common causes of burst pipes is frozen water. According to a Summer Hill emergency plumber, water flow is blocked when the water inside your pipes turns solid because of freezing temperatures. The pressure that then accumulates in the blockage can rip your pipe apart, causing it to burst.

Another common cause of burst pipes is clogs or blockages inside them. Like with frozen water, the pressure of water rushing in your pipes will soon accumulate to the point where there is a block. When the pressure is already too great, your pipe may not be able to withstand it, causing it to burst.

There are two kinds of pressure that may lead to burst pipes. One is pressure from external forces and the other is excessive water pressure. When it comes to the former, the pipes laid on the ground may experience pressure from tree roots or passing cars, or even construction equipment excavating the ground near them. In terms of the latter, exceeding the water pressure limits can compromise the pipe’s structural capability, causing it to burst. 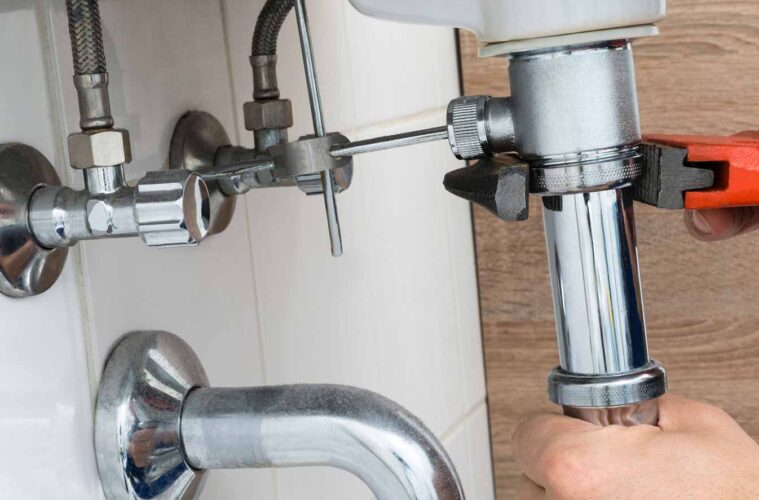 Improper pipe installation can also cause them to burst. In this case, when you have incorrect pipework or pipe layering, the water pressure may be incorrectly subjected in the pipes as well. This then leads to your pipes bursting. Additionally, when your pipes are installed with improper connections, then they can be exposed to extreme water pressure as well, causing them to burst eventually.

Finally, age-old pipes are also prone to pipe burst regardless of whether the ones installed in your property are made of metal or plastic. For this reason, it is important that you have them regularly checked by a professional plumber who will be able to determine if it is time for your pipes to be reinforced or replaced.

There are various things that can lead to burst pipes such as frozen water, common wear and tear, pressure, improper installation, as well as clogs. For this reason, you need to ensure that your plumbing system is routinely inspected. In this case, any chances of your pipes bursting because of these factors are minimised if not fully eliminated.